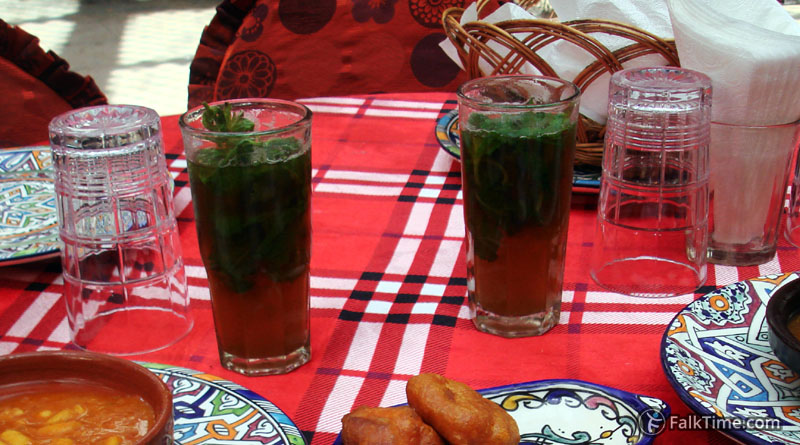 Alcohol in Morocco is hard to find but it is not banned. In cities one can find alcoholic drinks in bars, several hypermarkets (of European retail chains) or in special shops. It’s hard to guess which one of them may be selling alcohol. Also there’s a high risk of buying a counterfeit alcohol at such special shop. The search for the alcohol becomes even more difficult during Ramadan.

Of course it is forbidden to drink alcohol in public (outside the bar or your room). So if you are drunk it’s better to stay in your room (if you go drunk to the streets in the month of Ramadan, it will definitely bring you in trouble).

Many European traditions are substituted in Morocco with the tea drinking: tea drinking itself, visits to pubs or bars (turn into visits to teahouses) and a sign of hospitality. Green mint tea is a kind of the cultural basis of Moroccan society.

The history of the tea drinking in Morocco starts from 12th century. Tea consumption of these 36 million people is estimated as 9th place among all countries of the world.

Traditionally the tea is infused by the elderst man in family, then he shows his hospitality by offering tea to his guest. According to the etiquette you should drink at least one glass of tea. But if you want to be a polite person, it would be better if you drink 3 glasses of tea.

Old traditional kettles were made of tin and had a capacity of 6 to 16 glasses. Nowadays the tea in HoReCa is served in small individual kettles and the visitors pour the tea onto the mint and sugar by themselves.

Morocco produces a lot of fruit, that’s why fresh orange juice is among traditional beverages. The juice is often served for breakfast and its price is low.

Moroccan coffee is strong. Usually it is brewed in cezve and served with milk. Various spices can be added – from cinnamon and ginger to a pinch of ras el hanout blend. 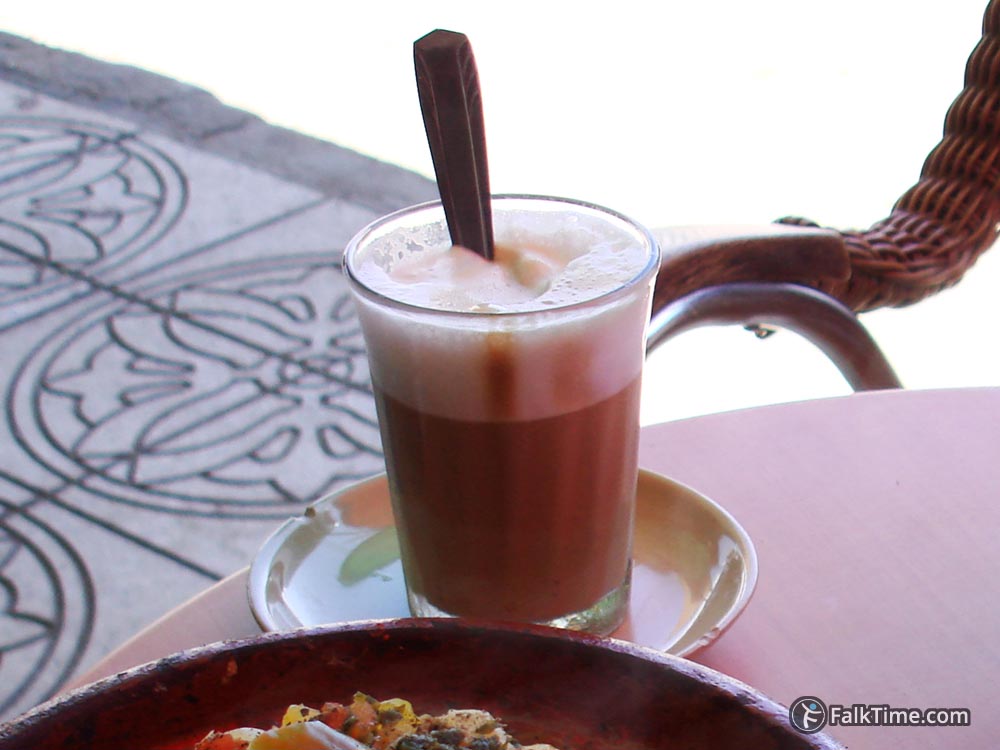 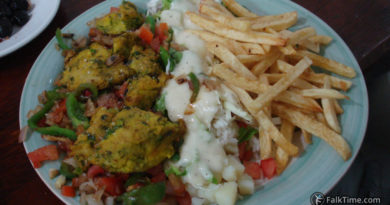 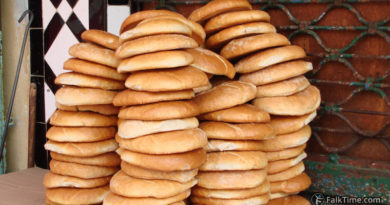 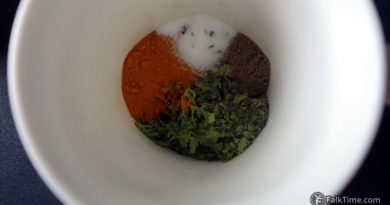