One shouldn’t expect too much from Casablanca. First of all it’s an economic centre of Morocco. And one shouldn’t even try to compare it to Fez or Rabat – Casablanca will definitely lose.

If we take a brief look at the history of Casablanca, we can divide it into 6 stages:

– The history of the city starts in 7th century with a small village called Anfa.

– In 15th century Portuguese build a fortress here and give a new name to the settlement – Casablanca.

– In 1755 the town was ruined by the Great Lisbon earthquake. Europeans abandon the territory. Sultan Mohammed ben Abdallah begins reconstruction of Casablanca.

– In 19th century the population of Casablanca slowly begins to grow due to the increase of shipping traffic.

– The amount of migrants to Casablanca highly increases in the era of French protectorate. European architects bring new styles in appearance of the city.

– Since the independence of Morocco Casablanca had been experiencing an economic crisis. But the development of industry and tourism has helped the city to recover from it. 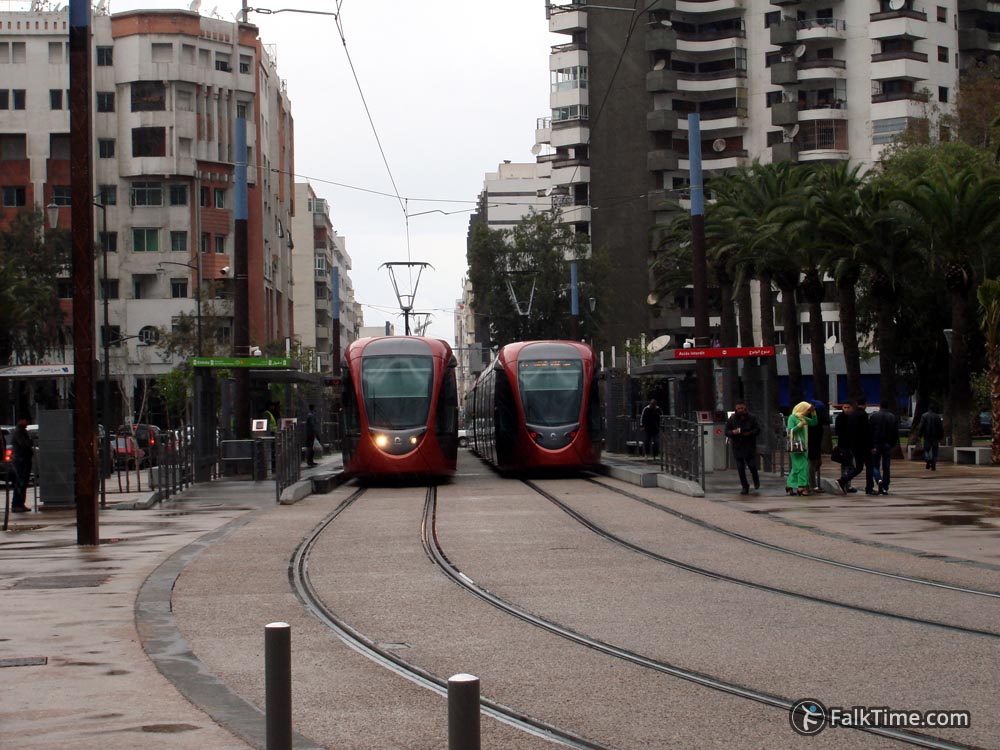 Today Casablanca is the 2d largest city of Morocco – economic, business and industrial capital. One of the largest cargo ports in the world is located here (the 2d largest port of North Africa and Morocco, after the port of Tangier). City also hosts a military port. 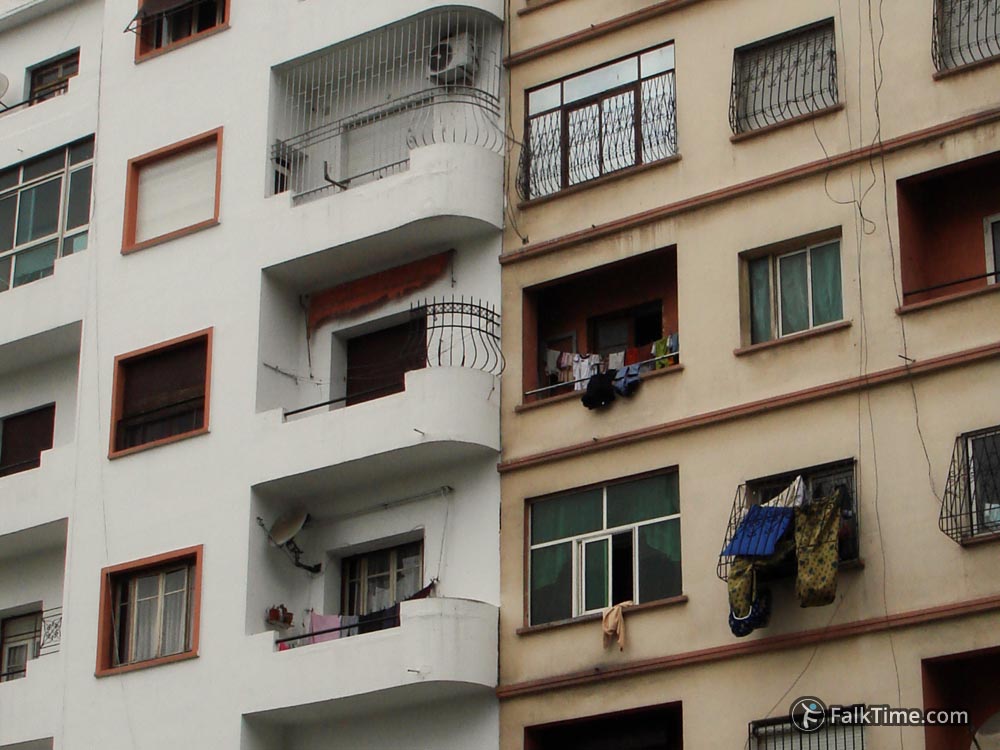 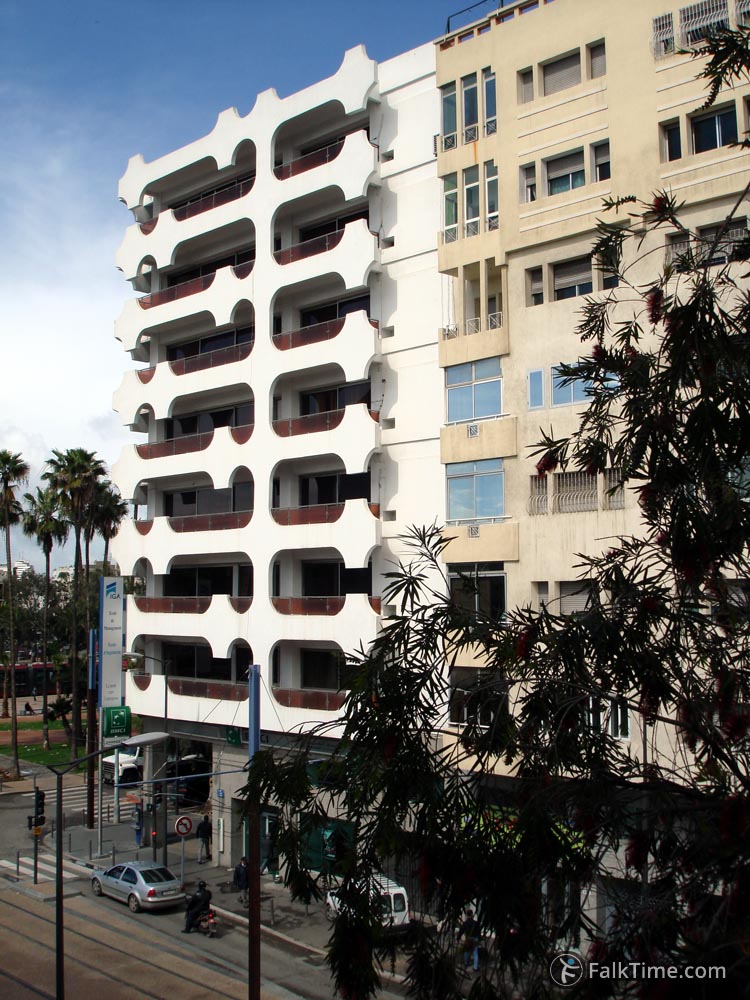 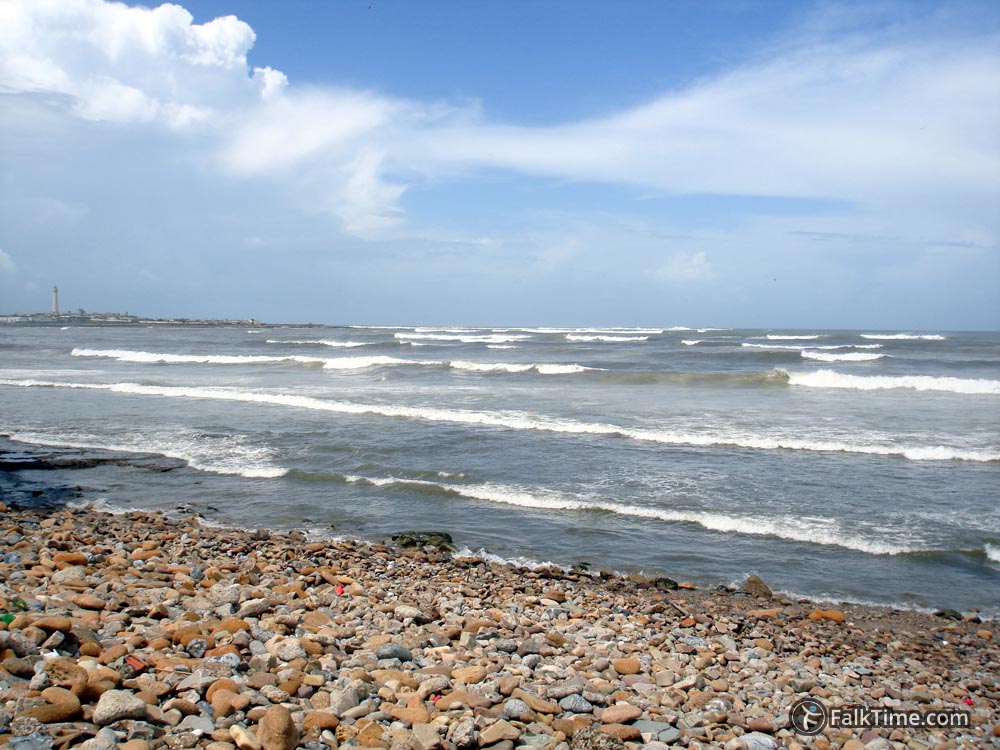 Take Essaouira map with you – just click the star and it will be saved in your Google account. Any locations in this region that I will add later will appear on your map.